Return on Equity (ROE) and Return on Assets (ROA) are two ratios that are widely used by investment professionals when comes the time to analyze a business. However, it seems like these tools are far less popular in the case of private or retail investors. Upon reading about these ratios for the past month or two, I think they can be very useful when contemplating an investment decision because they reflect the capacity at which the company can grow profitability based on the assets it has and on the money invested by shareholders in the company. Companies that can compound assets and shareholders’ equity at high rates for many years are the ones that will eventually return big money to shareholders. I will provide an overview of what these ratios are and how to calculate them, followed by a real example of a company in my portfolio which is a high compounder.

The return on equity, or ROE, is calculated by dividing the net income generated by a company in a given year by the money invested in the company, or shareholder’s equity.

On the other hand, company B also generated $10M of net income in the same year but it does it with a shareholder’s equity of $100M, resulting in a ROE of 10%.

What this example shows is that both companies can earn $10M, but company A is much more effective because it can generate the same amount of profits with half the money invested than company B. In this case, based on the ROE metric, you would prefer owning company A as it extracts a better profit in proportion to the equity invested in the company. Usually, most professional money managers will be looking for companies with a ROE of 15% or better.

Return on Assets (ROA) and the link between ROA and ROE

The return on assets, or ROA, is calculated by dividing the net income generated by a company in a given year by the total assets the company owns. It is a measure, in percentage, of how effectively a company can use its assets base to generate returns. If a company has no debt, then the total assets and shareholder’s equity will equal the same amount, thus making ROA and ROE the same as well. That means the difference between the two ratios is the financial structure, the ROE taking debt into account while the ROA does not.

The asset base required to generate $10M of net income is $800M of assets (cash, buildings, machinery, etc.) for company A, which is much more than the $150M of assets of company B. The latter is much more effective with the assets it owns. Usually, most professional money managers will not consider a stock that has a ROA under 5% because that means the company is not able to use effectively what it owns to turn a decent profit.

What the above examples illustrates is that a company can generate good returns on the money invested (shareholder’s equity) if it takes on financial leverage, but that does not mean it is effective and able to turn a big profit on the assets it owns (like company A). On the other hand, a company with a small use of leverage (company B) can return less on the money invested but be actually quite effective in proportion to the assets it owns. That is why it is important to look at both these metrics to understand if the financial performance of a company is sustainable and if management makes a good use of leverage. 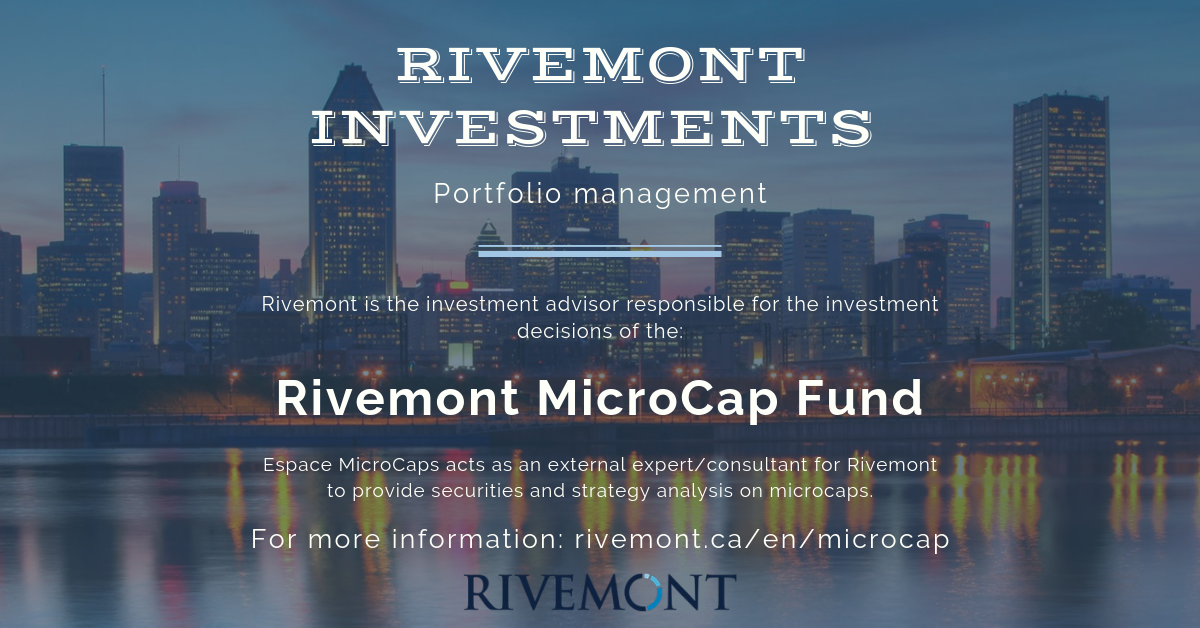 Let’s now go back to the example of company A, that generates $10M of profits in a year on $50M shareholder’s equity, resulting in a 20% ROE. That implies an uptick in shareholder’s equity for next year. If next year, the company’s profits stay consistent at $10M, but now on $60M equity ($50M + $10M profits from the prior year), the ROE comes down to 17% instead of 20%. A company always keeping a high ROE year after year means that management is able to reinvest the profits in the business at the same rate of return. That is the power of compounding and is what will drive high returns to shareholders over time. In his book 100 Baggers: Stocks That Return 100-to-1 and How To Find Them

, author Christopher Mayer writes the following: ”Those stocks that are the most attractive on a net-present-value basis are the ones that can grow at a high rate. And to grow at an above-average rate, they have to have some kind of sustainable competitive advantage. These stocks generate high ROEs.”

I did a case study of a company I own in my portfolio: Xpel Technologies Corp (TSX: DAP-U / OTC: XPLT). Xpel is an American company that sells paint protection film for cars.

Since Xpel has significant accumulated net operating losses, reported taxes have been very inconsistent over the years. For this reason, I made some adjustments and used a normalized tax rate of 35% to adjust net income for every year and removed deferred tax assets and liabilities from the balance sheet as well. That makes it a lot easier and consistent to compare ROE and ROA ratios over the years. The following table summarizes the last 5 years results as well as the Trailing Twelve Months figure. Please note that I calculated average ROA and ROE which means I took the average assets and shareholder’s equity in a given year (average between the amount at the beginning of the period and at the end of the period):

As you can see, Xpel has been a high compounder for the last 5 years and even though TTM numbers seem to fall a little bit short of the past 4 years’ performance, they are still way above what most professional money managers would consider an acceptable benchmark. The reduction in ROA and ROE in the last twelve months is, in my opinion, the result of two factors: i) the addition of intangible assets and goodwill to the balance sheet following the Parasol Canada acquisition and ii) the strength of the U.S. dollar, which put negative pressure on the company’s profitability. Let me explain each factor in details.

When comparing the last two lines of the above table, we can see that the adjusted net income only grew 4% while assets grew 45% and shareholder’s equity 27%. If assets grew at a greater pace than shareholder’s equity, it is due to the use of debt. Indeed, when Xpel made the acquisition of Parasol Canada on February 6th, 2015, the company used $4.8M of new debt. However, despite the use of financial leverage, ROE went down. Why ? Because ROA went down even more. We could conclude that it is because the newly acquired assets were not able to generate a return that is equal to what has historically been achieved and thus put a question mark on the ability of Xpel to reinvest its profits in high return opportunities. It is true and false at the same time.

That being said, the small increase in adjusted net income in relation to assets and shareholder’s equity plays a big role in the reduction in ROA and ROE. That is the most worrying part of the equation. Here is my take on this:

Xpel sells directly to installers in the U.S., U.K. and now in Canada, as a result of the acquisition of its Canadian distributor, Parasol Canada. The goal of this acquisition was, amongst others, to start integrating the Canadian market vertically and to capture the distributor’s margin on PPF sales in Canada. At first glance this seems like a decent idea because it allows them to have more control over the marketing of their product in Canada and to improve margins as well. Unfortunately, with costs in U.S. dollars and the rise in the exchange rate relative to the Canadian dollar, margins have been under high pressure in Canada. While Xpel can raise its prices to transfer the cost to the end user, which it did last May with a modest raise of 2.5%, there are limits to this strategy. You cannot transfer a 30% rise in costs to the end user overnight and expect to stay competitive in the market.

The exchange rate also had an effect on the sales to international distributors, which have probably decided to reduce their inventory hoping to buy again later when the U.S. dollar will be weaker. Also, with margins under pressure, they could be tempted to try and sell other products in their catalog instead of the Xpel film. In the short term, the impact is significant but I think that in the long term these conditions will fade away. In Canada as well as in other international markets, Xpel benefits from a strong branding among installers, which should greatly help in adjusting prices eventually. Remember that the film only accounts for 20% of the bill to the end user. The labor costs are the most significant and they are paid in local currency.

In conclusion, based on the numbers shown above and my personal understanding of the company, I think the dip in Xpel’s ROA and ROE metrics is only temporary and I still have a high conviction that management is able to continue to reinvest the profits of the business at a high rate of return. We shall see in the next few years if the Parasol Canada acquisition will be as accretive to earnings as I think it should have been without the strong rise in the U.S. dollar.

This real example shows the importance of using ROE and ROA ratios to evaluate a company’s financial performance. That being said, you have to keep in mind that they only reflects past performance and are not indicative of future performance. It is always recommended to put these numbers into perspective with a good fundamental analysis of the company to better gauge the potential future performance.