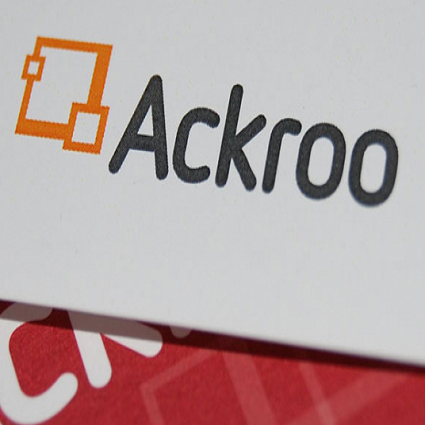 Disclosure: Philippe and Mathieu own shares of Ackroo Inc. Full disclosure available on page 8 of our update.