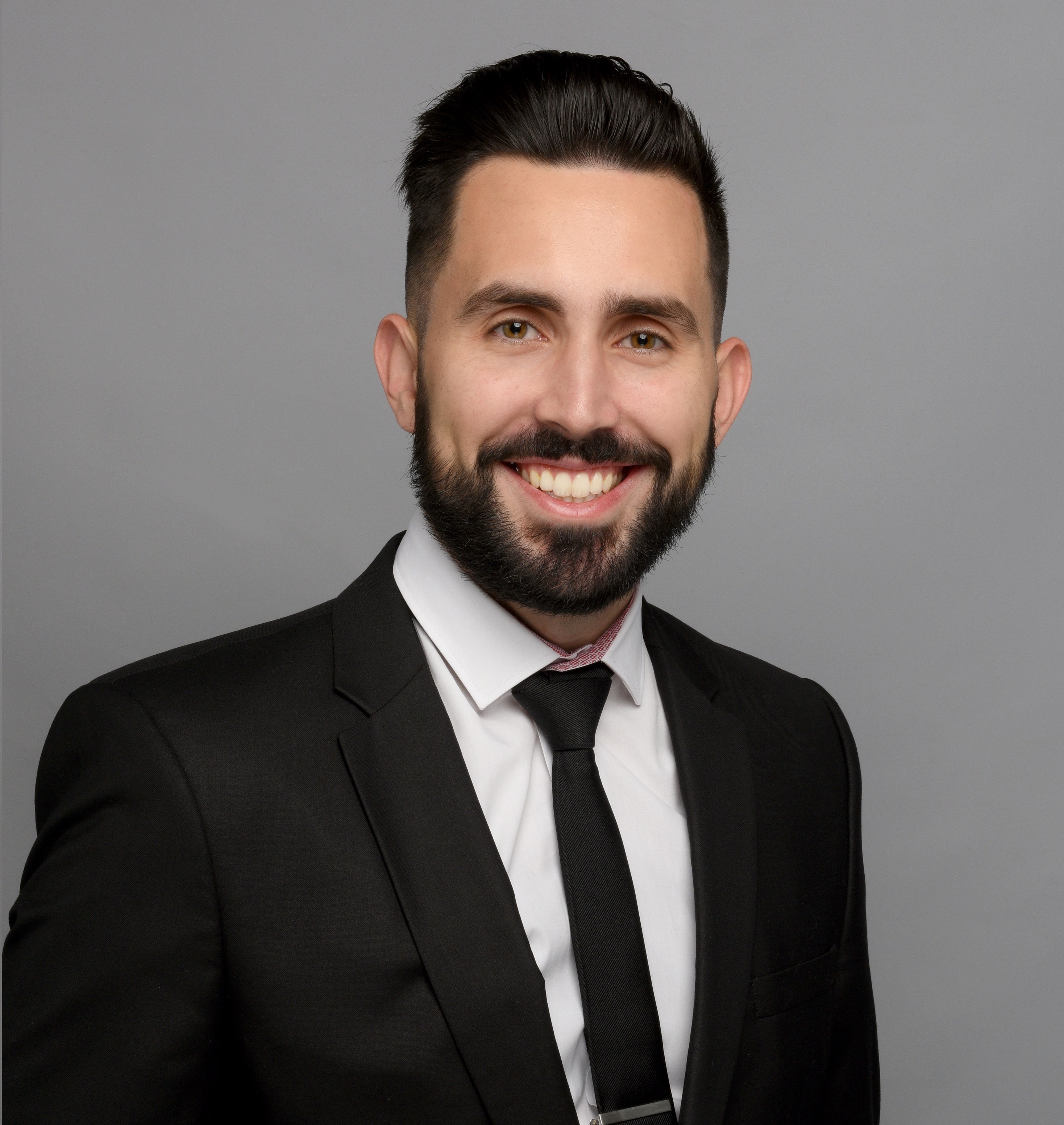 At age 24, having a decent amount of savings, Mathieu was looking for an investment strategy that would allow him to stand out and grow his portfolio in a meaningful way. It didn’t take long for him to discover the micro-capitalization (‘’microcap’’) sector. Being a self-learner, he spent the next five years reading books about investing, taking online classes, attending conferences and testing his ideas on the ground by putting his own money at risk.

More than twenty investing conferences, three hundred meetings with company executives and fifty blog posts later, he has multiplied the value of his TFSA by more than four times in less than four years. In 2021, he became a portfolio manager for the Rivemont MicroCap Fund. Finally, he is a Chartered Financial Analyst (CFA) charterholder since November 2020.

Mathieu believes that every person has the potential to invest successfully in microcaps if they really commit to it. His mission is to help people like you educate themselves, improve their skills and grow their savings. 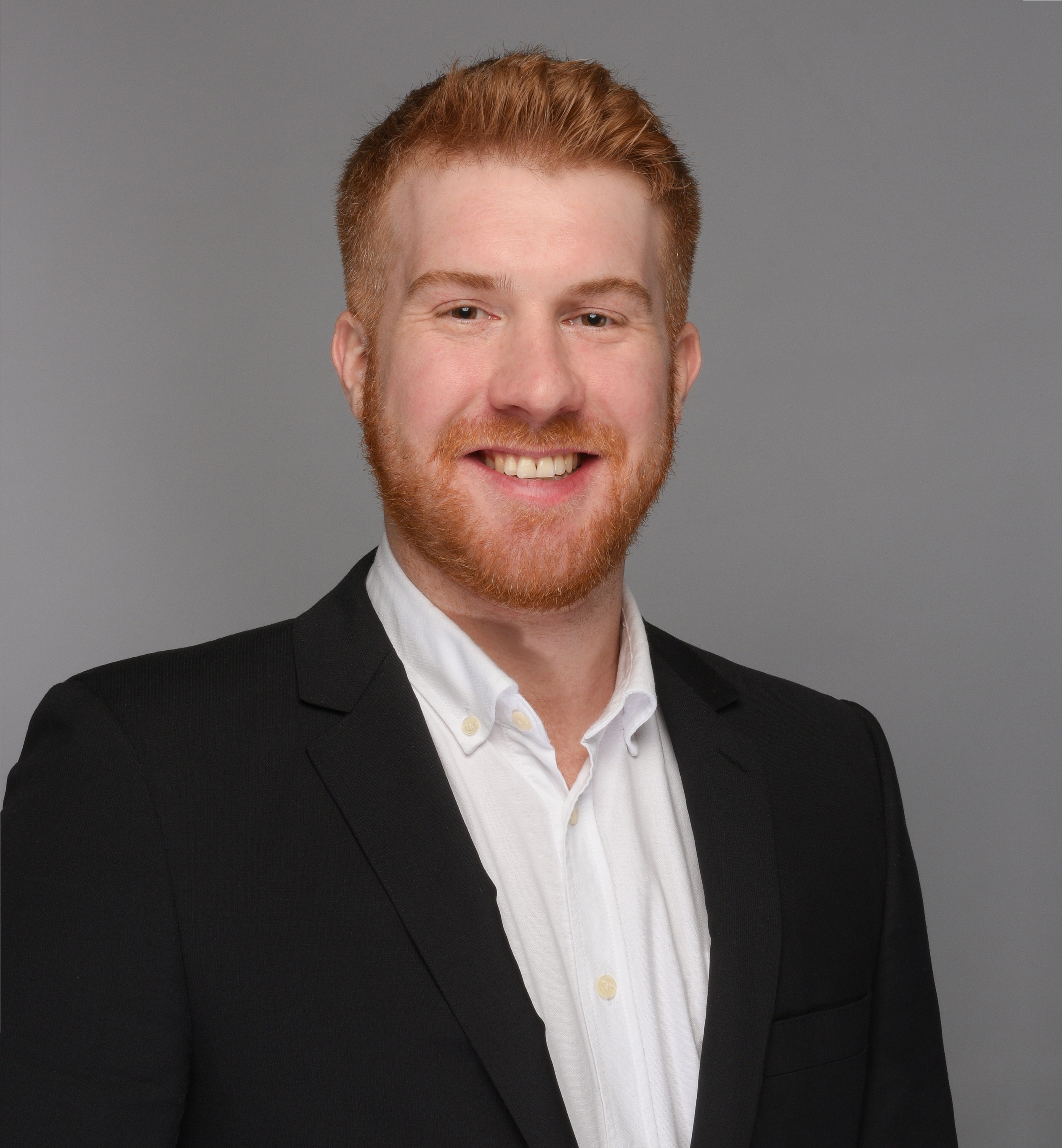 In 2011, Philippe started graduate studies in Corporate Finance at University of Sherbrooke which help him obtain a job at Travelers Canada as a financial analyst. In August 2014, after working at Travelers for almost two years, he left to become a full time stock market investor and to manage the nascent Espace MicroCaps community. Active since 2013, he managed to grow his small base of capital at high rates thanks to a fortunate mix of luck, intuition and work. A lot of work.

In his opinion, the microcap space is the perfect hunting ground to exploit market inefficiencies. He believes that he can realize superior returns in the market thanks to an informational (in-depth market research and due diligence) and temporal (long-term investment horizon) edge. 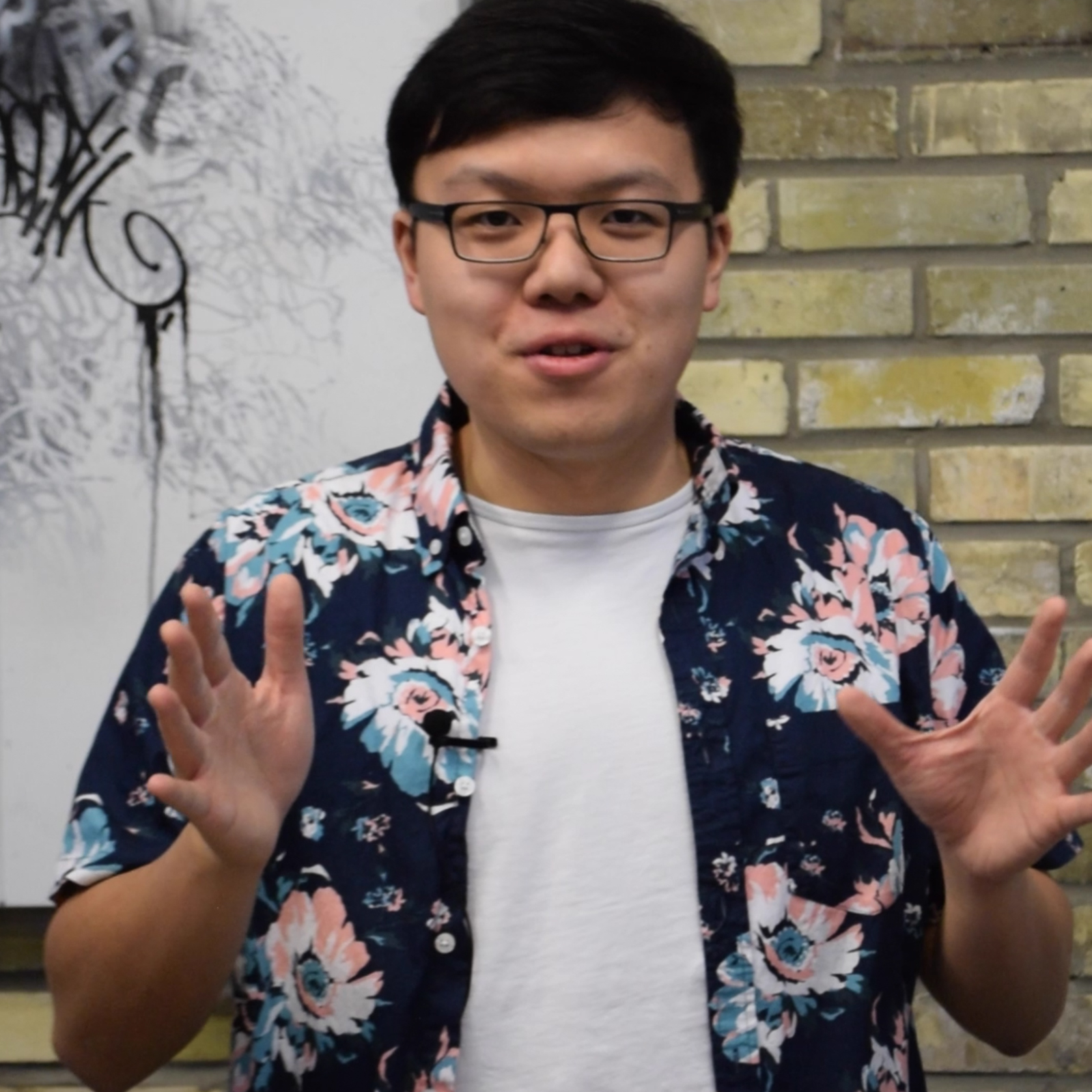 Brandon Chow is your financially savvy millennial, whose microcap portfolio was kickstarted from a six-figure exit of his IT hosting company in high school. Full-time, he is fighting climate change by leading investor relations at Xebec Adsorption (TSX: XBC), a Canadian cleantech company. He also aims to educate and inspire millennials to invest in their version of “YOLO” through The YOLO Fund. 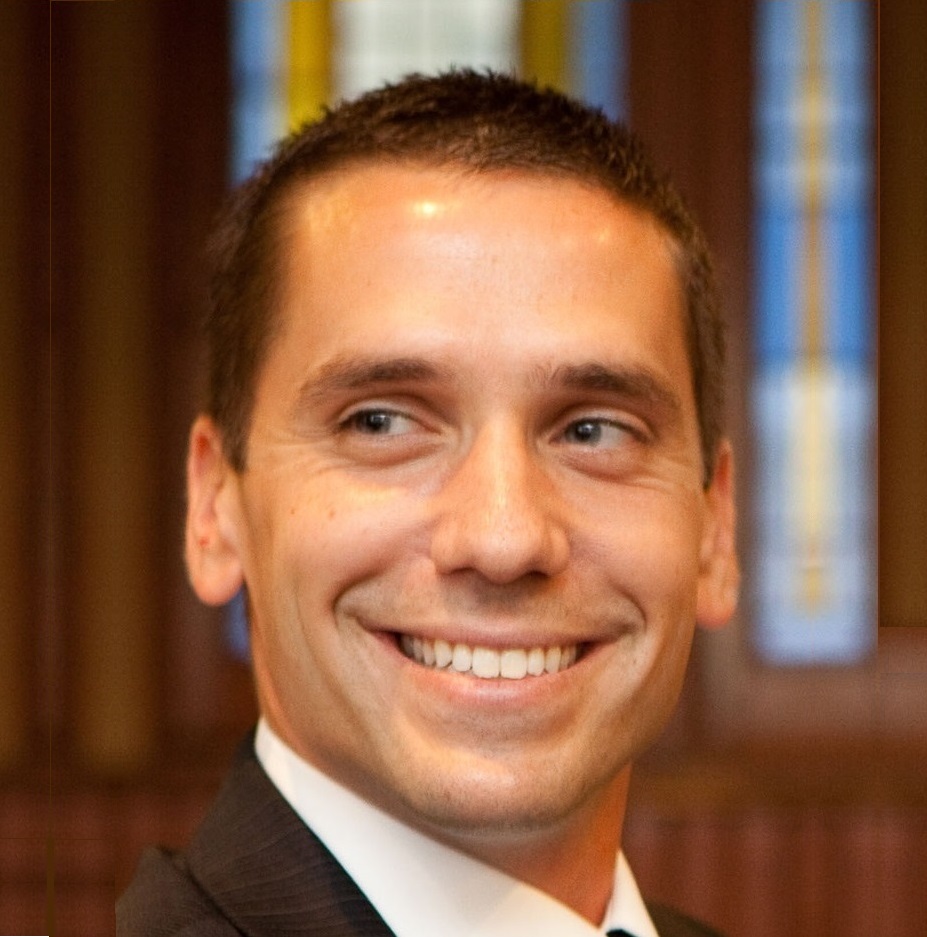 Ian is a full-time microcap investor. He is also the founder of MicroCapClub, MicroCap Leadership Summit, and co-founder of Intelligent Fanatics Project. Ian started investing as a teenager and learned from losing his money over and over again. Today he is a full-time private investor that supports himself and his family by investing in microcaps. Microcap companies are the smallest public companies that exist, representing 48% of all public companies in North America. Berkshire Hathaway, Wal-Mart, Amgen, Netflix, and many others started as small microcap companies. Ian’s belief is the key to outsized returns is finding great companies early because all great companies started as small companies. 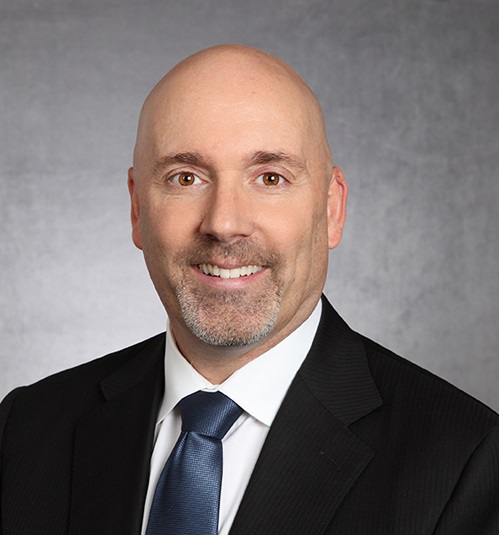 Paul Andreola is the editor of the investment newsletter SmallCap Discoveries. Paul has honed his skills from 30 years of varied smallcap experience.He has been the co-founder of two public companies and CEO and director of another—all three in the technology space. He also helped raise the initial funding for each. This experience gives him an important view when he is interviewing management for newsletter stock picks. He knows the pitfalls and mistakes that management teams must avoid. Paul also spent 10 years as a retail stockbroker, again focusing exclusively on smallcaps. He knows the capital structures that work and don’t work in the microcap space.

Paul’s goal is to be first in identifying smallcap growth stocks before they are discovered by the broader market. That involves hours of exhaustive fundamental research, and then drawing on a tight network of experienced and senior contacts. He understands the intricacies of the public markets and the challenges smallcap companies face.

When he is not scanning quarterly reports, Paul can be found playing with one of his four children. 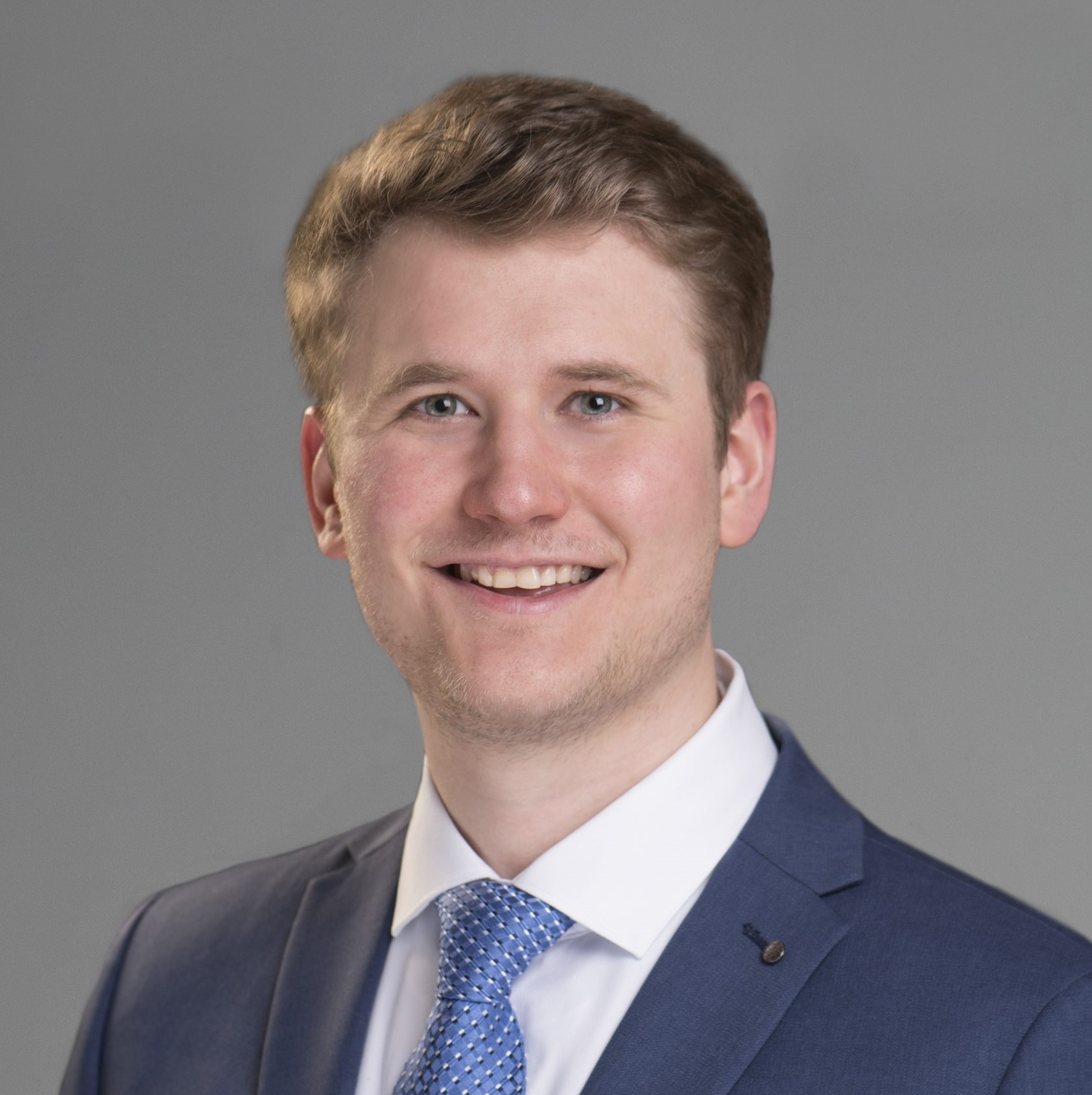 Philippe is passionate about fundamental analysis. After working as a commodity trader in the energy sector for a few years, he decided to refocus his career on equity research. In 2021, he joined Rivemont as an analyst for the Rivemont MicroCap Fund, where he works closely with Mathieu Martin. Philippe holds a Bachelor of Commerce degree from McGill University. He is also currently pursuing the CFA (Chartered Financial Analyst) designation. 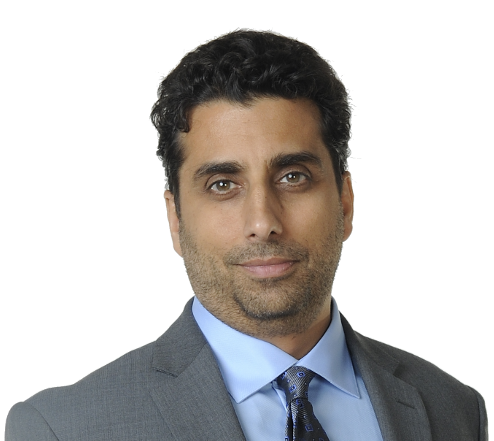 Starting with just $3,000 during college, Maj quickly turned that initial money into his first $1 million by the age of 27. He has been able to help hundreds of investors gain Alpha by managing risk, reducing the potential investment space to a manageable level and sharing his research on under-followed stocks that have yet to be found by the broader market. Maj has been recognized for his successful application of information arbitrage in microcap stocks. An information arbitrage exists when a disconnect between stock prices and available public information on a company is noticeable, and monetarily worth pursuing. Maj has made it a focus to discover these information arbitrage opportunities through in depth research. 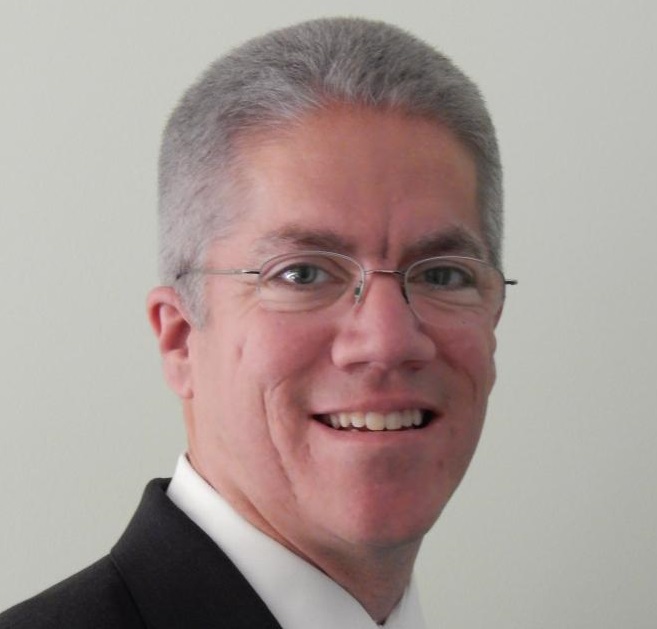 Mike has two decades of investing experience primarily in micro caps. He became a full-time private investor and trader in 2006 after his investing hobby became more profitable than his corporate job managing the development of software for cellular telephones. His specialty is in finding rapidly growing, profitable micro caps that are extremely undervalued and unknown. He spends most of his day turning over every rock he can find to locate those hidden gems. Mike is also a partner in the MicroCap Club.