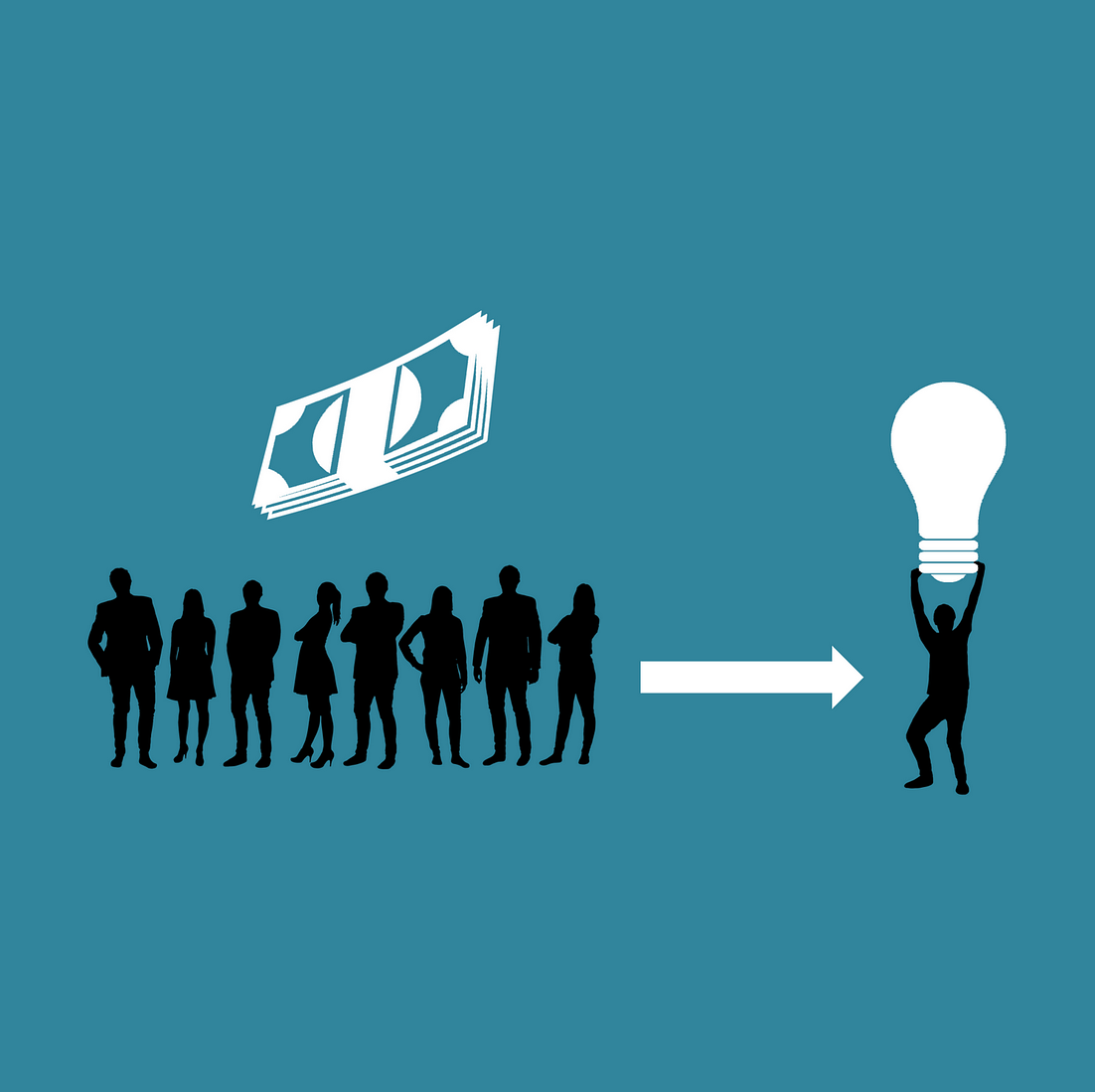 Nowadays, technology start-ups are waiting longer and longer before going public, much to microcap investors’ misfortune. Companies are waiting so long that when they go public, they have often gone beyond the stage of qualifying as microcaps.

When that happens, it’s usually the venture capitalists, the ones who invested when the company was private, who pocket the most attractive returns. These returns could have been made by the microcap investors had these companies made the choice to go public earlier.

In the face of this phenomenon, microcap investors may be tempted to turn to equity crowdfunding portals like FrontFundr and GoTroo to invest in private start-ups.

This article was inspired by the launch of Hardbacon’s crowdfunding campaign on the GoTroo portal. Some of you will remember that the CEO Julien Brault had presented his start-up Hardbacon during our fintech cocktail event at the Bier Markt last year.

The Montreal-based fintech, which markets a portfolio analysis and financial planning app, seems to have an interesting potential. And the crowdfunding campaign seems to have some success as well. Nearly four weeks after its GoTroo debut, Hardbacon has already raised $153 398 from 219 investors.

That being said, the company is still at the seed stage and it could take several years before it’s ready to go public, given it becomes successful.

Before diving into the crowdfunding arena, it’s important to first understand what it’s all about.

What Is Equity Crowdfunding?

Prior to the legalization of equity crowdfunding, only accredited investors (annual revenues of $200,000 +, or over $1 million in financial assets) could invest in private start-ups. Things have changed in the last two years, with the establishment of a regulatory framework that has enabled the emergence of portals like GoTroo and FrontFundr.

The latter are authorized to facilitate the sale of financial securities by private companies such as Hardbacon. On the other hand, several conditions must be met. And these conditions vary according to the exemption chosen by the companies.

The one chosen by Hardbacon, for example, is the crowdfunding exemption for start-ups. This exemption is the least burdensome for entrepreneurs since it does not require companies to produce audited financial statements. In addition, companies do not need to create a prospectus; only a relatively simple offering document is required.

Although it is relatively easy to use this exemption, the companies that use it cannot accept an investment of more than $1500 per investor (non-accredited) or more than $250,000 per campaign, with a limit of two campaigns per year.

The alternative, the crowdfunding exemption (Regulation 45-108) comes with the obligation to produce audited financial statements and to use a portal that is registered as a broker. However, this exemption allows businesses to raise up to $1.5 million in financing per campaign (maximum one per year), and to accept investments of up to $2,500 per non-accredited investor. This is the exemption that was used by Impak Finance for its FrontFundr campaign last year.

Equity Crowdfunding: Worth The Risks?

As you probably know, investing in microcaps is considered riskier than investing in large caps. Nevertheless, microcaps are public companies and are required to disclose their financial statements as well as a lot of information that can help investors make informed investment decisions.

In terms of crowdfunding, the disclosures are extremely limited so the investors need to trust the entrepreneurs. What’s more, there is no market for reselling the securities that have been purchased, which requires a very long-term investment horizon.

In other words, we are talking about very risky and completely illiquid investments. And unlike investments in microcaps, you cannot put securities purchased on a portal like GoTroo into a TFSA account, so the day the business gets acquired or goes public and you sell, you’ll have to pay taxes on your capital gains.

Does this mean equity crowdfunding is a trap? Not necessarily. Rather, you should see this type of investment as a lottery ticket. You have to be ready to lose your bet, but if you’re lucky and the company in which you have invested ends up being the next Shopify, or even the next Facebook, you could make a phenomenal return … and have the right to boast to all your friends that you invested in the company’s first round of financing.

This article does not constitute an offer to sell or a solicitation of an offer to buy securities and should not be construed as legal, tax, financial or investment advice. Espace MicroCaps is not responsible for the accuracy of the information provided in this article, nor the direct or indirect transactional losses caused by the information presented.

Readers are advised to make their own analyzes and inquiries and to consult their own professional advisers with respect to legal, tax, accounting and other matters relating to the acquisition, holding or disposition of an investment.

Espace MicroCaps is under contract with Rivemont Investments to provide securities’ analysis for the Rivemont MicroCap Fund. The Rivemont MicroCap Fund may hold some of the securities analyzed by Espace MicroCaps on this site. These analyses are provided for information purposes and are not an offer to sell or a solicitation of an offer to buy any security. The analyses should not be treated as advice relating to legal, taxation, financial or investment matters. Espace MicroCaps is not liable for any direct or indirect trading losses caused by any information available on this site.

Please click on ”Understood” in the upper right corner to continue.